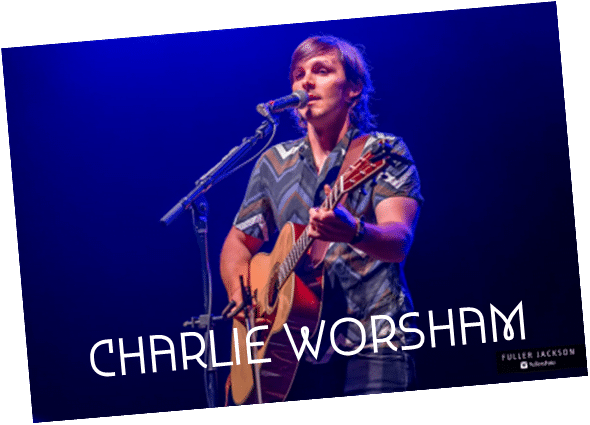 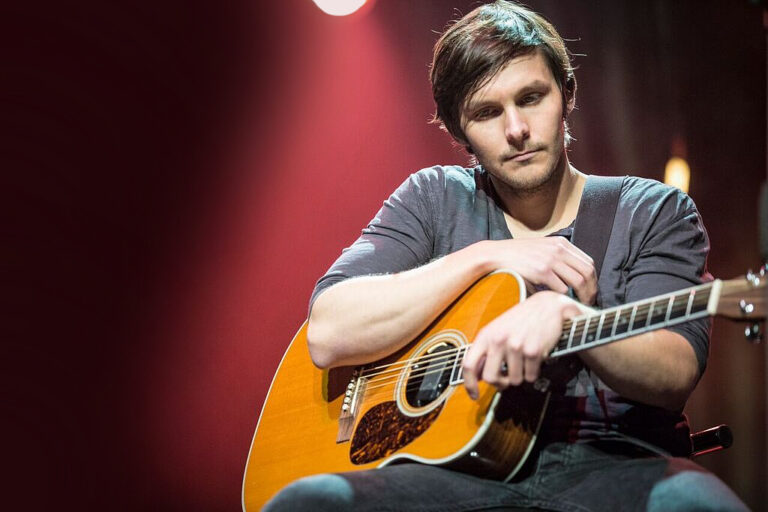 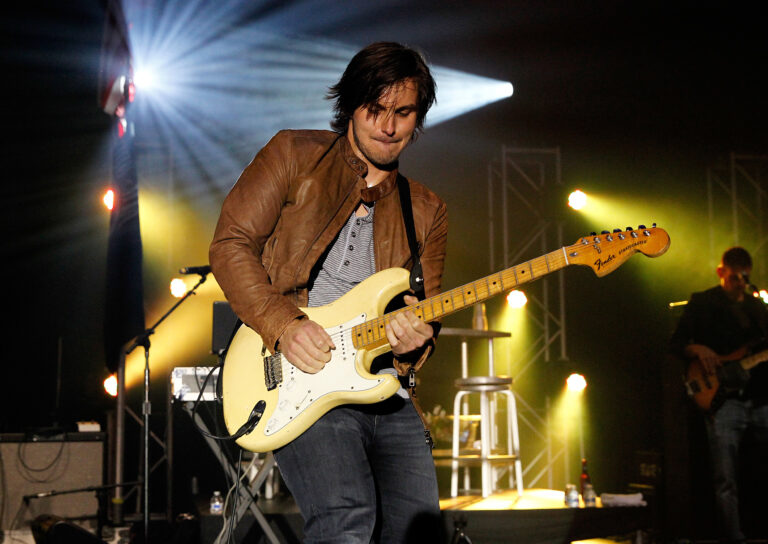 Singer, songwriter, and multi-instrumentalist Charlie Worsham joins the Country Music Hall of Fame and Museum for an episode of "Words & Music at Home," a digital series designed to help inspire and inform aspiring songwriters of all ages. Worsham finds inspiration everywhere—from books to a phone call from his parents or even a lawn chair—and here during an interview filmed on July 8, 2021, shares some of his songwriting insights with Museum educator and musician Adam Ollendorff. https://watch.countrymusichalloffame.org/videos/charlie-worsham-words-music-at-home?fbclid=IwAR3xWdbrct3iUio_YKyFygk0IxxRx98h54jCiinVrF6vjTNfQ1cn0GufY-E

“One of the things I love the most about Charlie is how thoughtful and caring a musician he is,” Neil Mason, drummer in the Cadillac Three, says. “He can play and sing anything under the sun from country to bluegrass to rock & roll and he knows it all inside-out.”

Mason recalls Worsham teaching the Cadillac Three — a band that bleeds Southern rock and roadhouse boogie — the correct way to play ZZ Top’s 1979 cocksure blues number when they spent that weekend together on the road in July. “Dusty Hill had just died and, after a few beers, we started talking about how influential he and the band had been on both of us,” Mason says. “That conversation led to us getting a lesson in how to play ‘I’m Bad, I’m Nationwide.’ Charlie knew every push, every lick, how to count the odd bars, the words to the song, every nuance. We are all up there just hanging on for dear life.”

Country singer, songwriter, and multi-instrumentalist Charlie Worsham makes music that blends the sound and feel of classic country with rock, rhythm & blues, and bluegrass, conjuring a soulful brew that has impressed fans and critics. His songs are often carefully drawn short stories based in the details of ordinary lives, while he also has a sense of humor that keeps his music from getting heavy, and the easygoing warmth of his voice suits his many stylistic adventures. Worsham's 2013 debut album was a polished country-pop effort, 2017's Beginning of Things gave him more room to show off the personal side of his songwriting, and the 2021 EP Sugarcane was a rootsy set steeped in both country and rock.

Charlie Worsham was born September 1, 1985 in Jackson, Mississippi, and music became his main interest at a young age. He started on the banjo and was good enough on the instrument by the age of ten to play on-stage at the Ryman Auditorium with bluegrass great Jimmy Martin, and after winning a Junior National Banjo Championship at age 12, he played on-stage at the Grand Ole Opry, an accomplishment for a musician of any age. He consequently learned to play fiddle, mandolin, and guitar, and while living and working as a musician in Nashville was always his goal, he opted to attend the prestigious Berklee School of Music in Boston following his graduation from high school. Eventually Worsham did relocate to Nashville, where he worked on his songwriting and did session work. He also joined the critically lauded and respected Nashville band KingBilly, remaining with the group for nearly three years before deciding to go solo. Signing with Warner Bros. Records, he began recording a debut album. A single from the project, "Could It Be," which Worsham co-wrote, was released early in 2013 and reached 28 on Billboard's Country charts.

Worsham switched directions on his 2017 sophomore set Beginning of Things, emphasizing his wry humor, storytelling, and penchant for soul. In 2019, Worsham released a witty single, "I Hope I'm Stoned (When Jesus Takes Me Home)," which found him backed by Old Crow Medicine Show, and he returned the favor by sitting in for the shows that were recorded for OCMS' 2019 concert recording Live at the Ryman. Worsham also sat in on sessions for Vince Gill, Eric Church, Dierks Bentley, and Carrie Underwood, as he wrote material for his next project. In 2021, Warner Music Nashville released Sugarcane, a six-song EP that showed Worsham was a sure hand at both rootsy country and rousing rock & roll.

The George Link, Jr Gilmer Arts Playhouse is proud to offer our patrons a wonderful evening of music with Charlie Worsham, June 18th.

The Playhouse - Your Link to Great Live Music