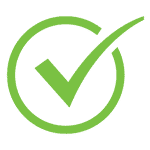 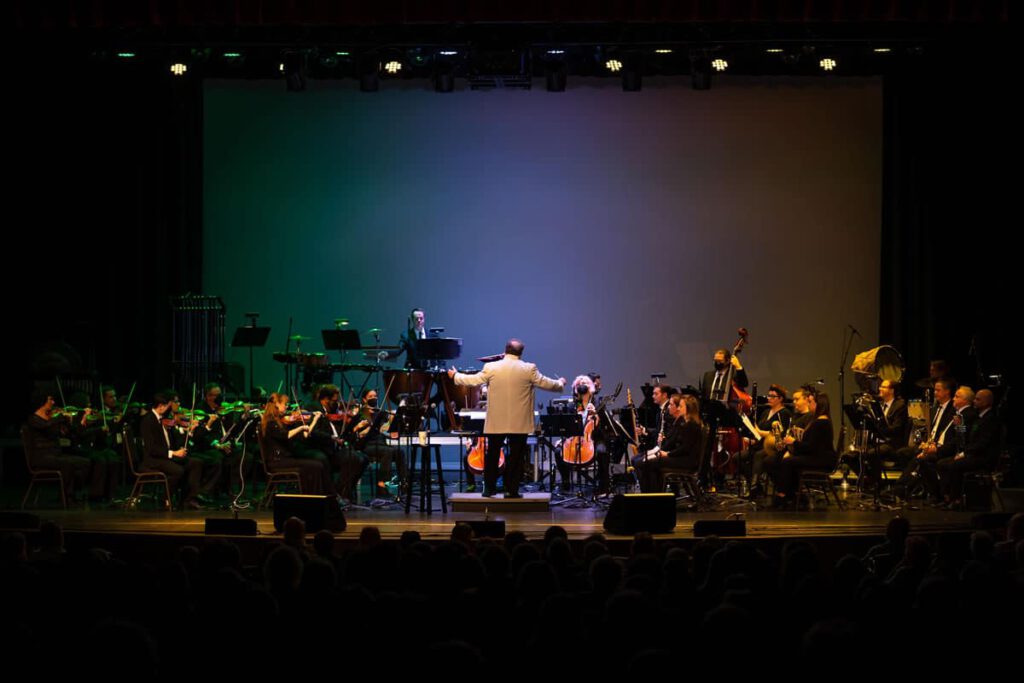 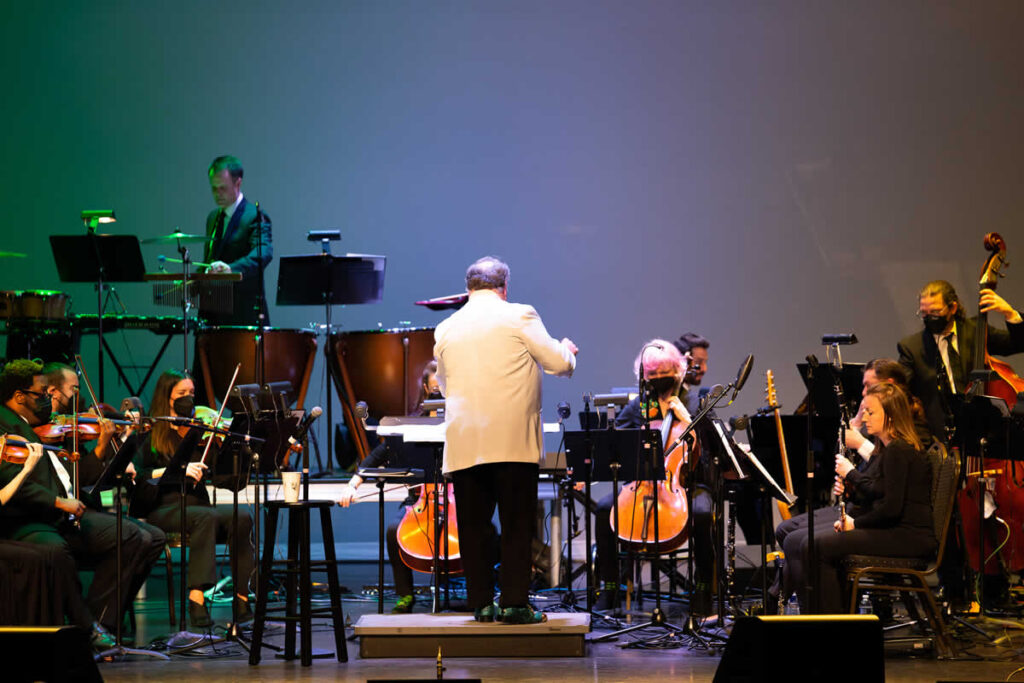 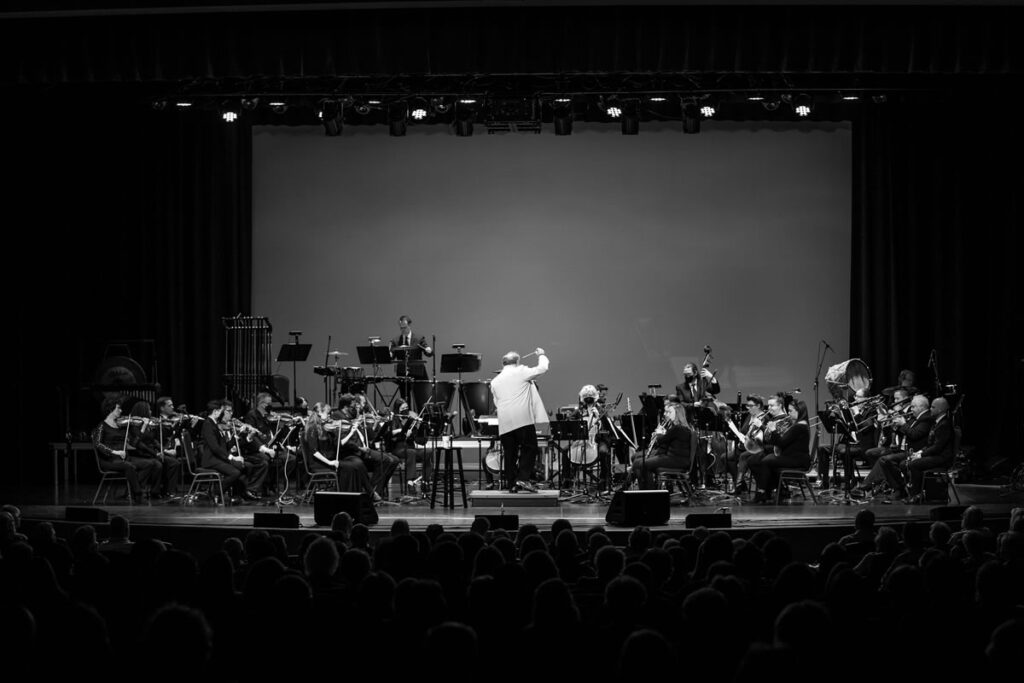 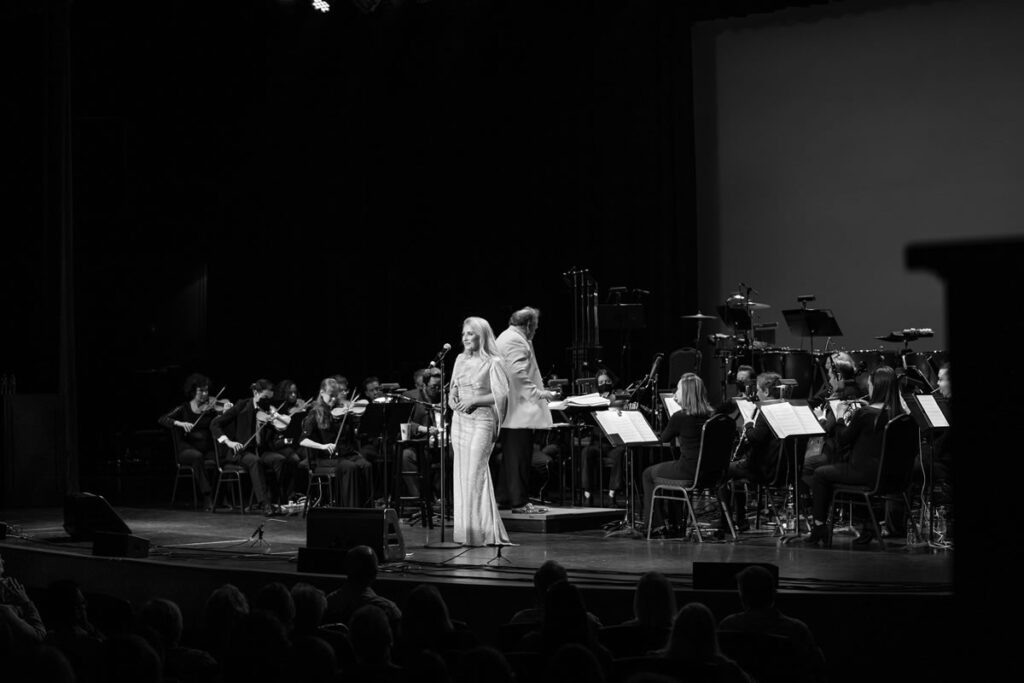 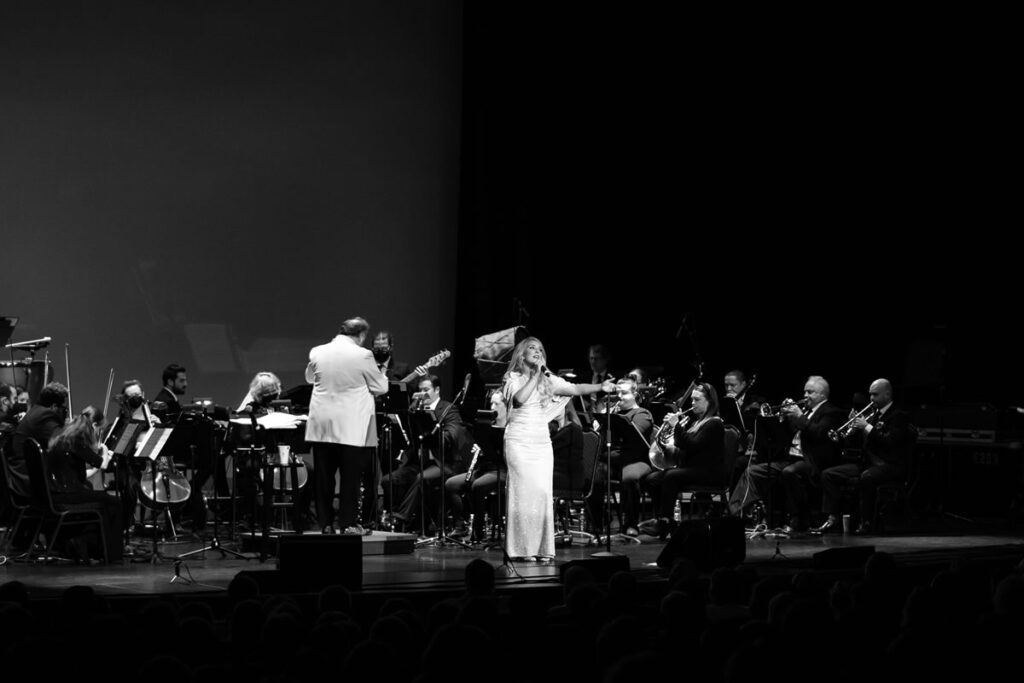 The Atlanta Pops is always a much loved concert! For an added bonus, our own Gilmer Schools Combined Chorus will also perform. Get your tickets early! VIP and Tier II seating will sell out fast!

About the Atlanta Pops:

In the spring of 2018, the Atlanta Pops Orchestra Ensemble traveled to Merlefest to perform with Balsam Range and launch their new recording, recorded together at John Driskell Hopkins Brighter Shade Studios. The album “Mountain Overture” with Balsam Range has consistently had songs in the top ten of the blue grass charts as well as in the top ten on the Billboard blue grass chart.

In the newly formed concert series, Sunday Pops, in Roswell, GA, the Atlanta Pops will highlight new repertoire and guests artists from Atlanta and beyond. The highly acclaimed show, An Irish Heart with Chloë Agnew continues to tour in the Spring and brings Irish tenors from Celtic Thunder and dancers from Riverdance to the stage.

In addition to traveling throughout the Southeast the Atlanta Pops orchestra has toured the Midwest, Taiwan, China, and Japan, and celebrated their 75th anniversary in the fall of 2020. 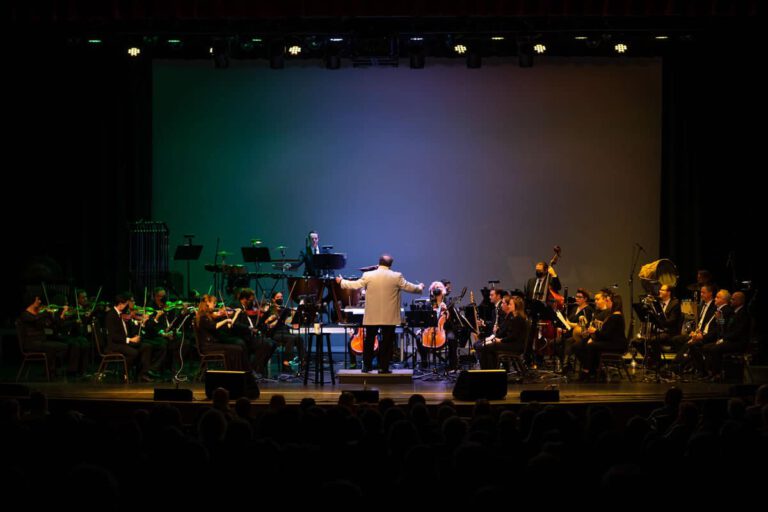 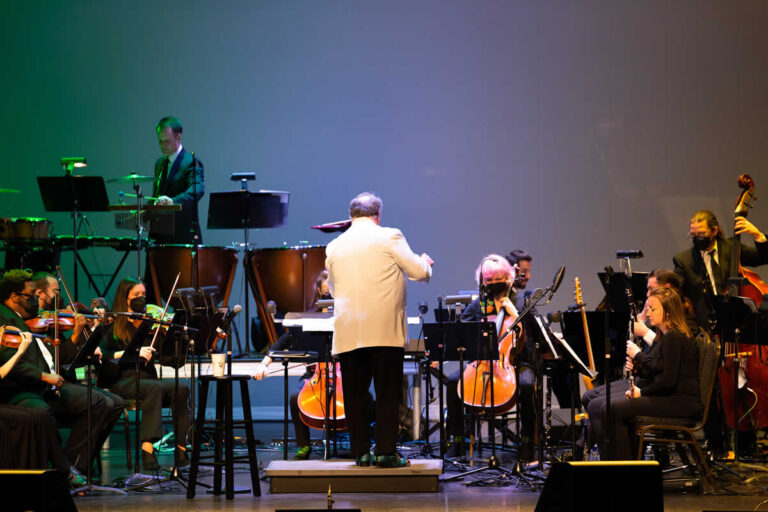 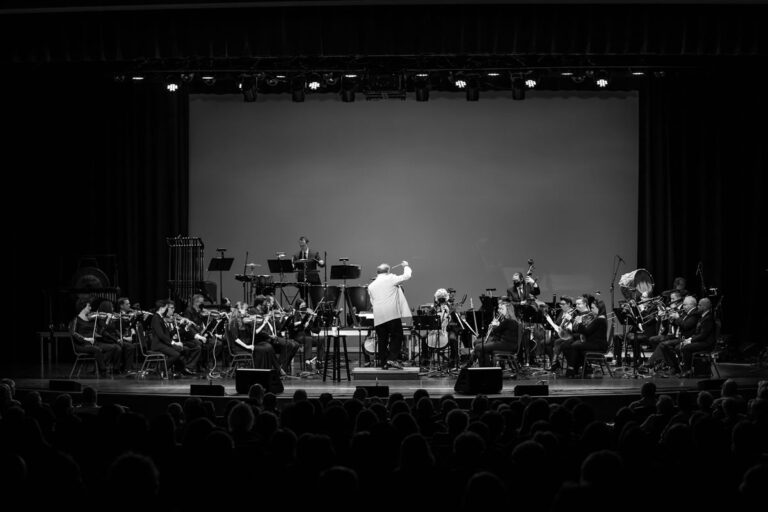 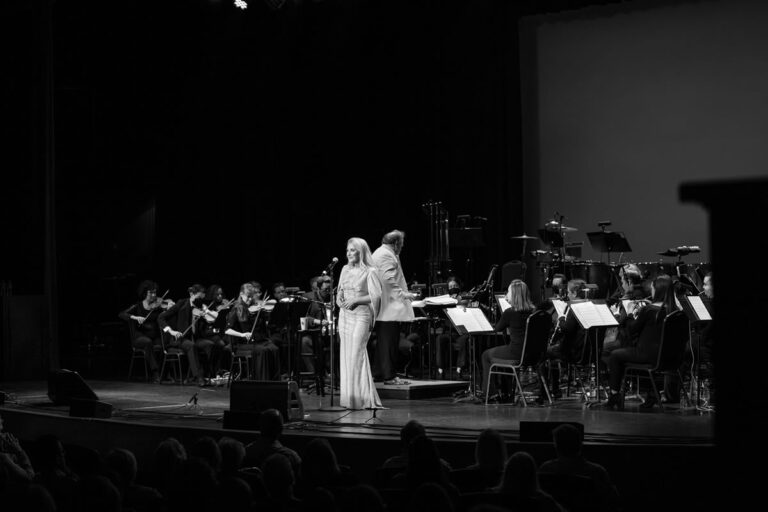 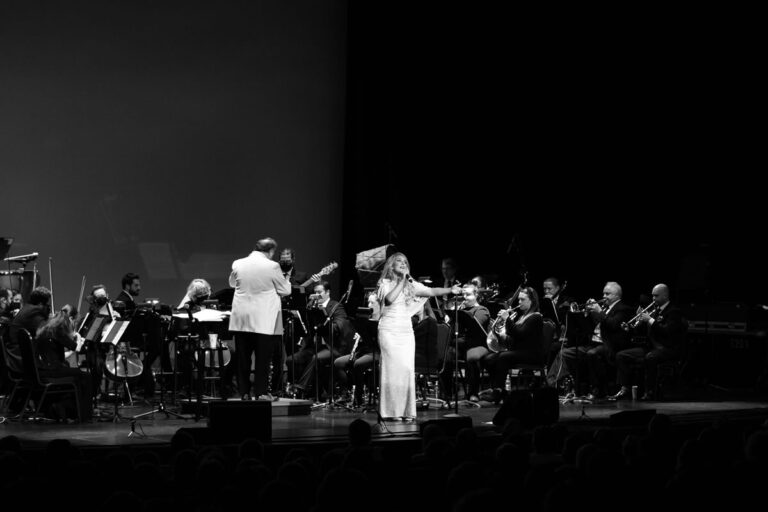